COVID-19 Update: We are currently open and taking precautions. All our technicians wear mask and gloves when we visit your place and do our best to take responsibility to uphold our duties during the job.
Your Face Is A Home To Millions Of Mites! Don’t Freak Out – Read The Facts Below!

Your Face Is A Home To Millions Of Mites! Don’t Freak Out – Read The Facts Below! 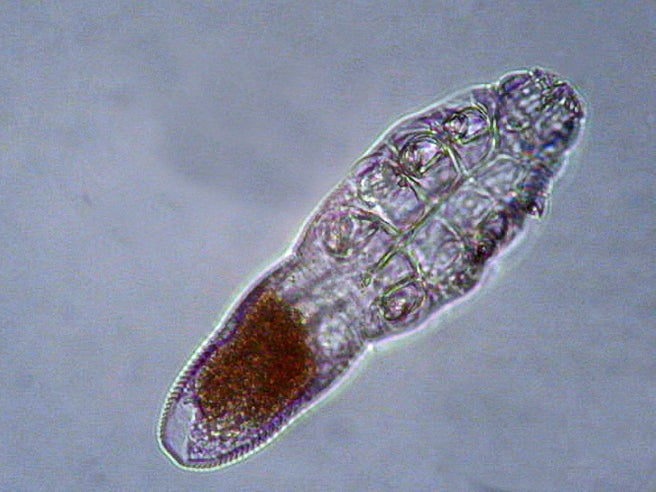 Do you know that there are thousands of mites living on your face? Yes, it’s true, but don’t freak out as there is nothing wrong with you. According to Ron Ochoa, a mite scientist at the US Department of Agriculture, says that 99.9% of humans carry these mites on their face. They are microscopic and are closely related to ticks and spiders. They are not only abundant on your faces but also live in your hair follicles all over your body. As a matter of fact, a single person can have more than one million mites in their body.

Where Do The Mites Live On Your Body?

The most commonly found mites are Demodex folliculorum and Demodex Brevis. While folliculorum lives in the follicles, Brevis live in the sebaceous gland which is responsible for secreting sebum – waxy oil. As the sebaceous glands are present more on the faces, the Demodex is densest near the eyebrows, eyelashes, nose, and hairline. During the day, the mites stay hidden in your follicles and feed on oils secreted by the sebaceous gland. During night times, they climb to the surface using their eight-stubby legs to find their mates.

Who Carry These Mites?

Nearly all adults carry both the types of mites in their body, but children don’t. In fact, only 70% of 18 years olds will carry these mites. While it is still unclear how they get into our body, Ochoa believes that we pick them up when we breastfeed. He also added that these mites are adapted to live in our faces and it is impossible for our immunologic system to recognise them. The populations vary from one person to another, so you might have more or fewer mites than your neighbour.

Remember that some mites are harmless and beneficial, while others such as botfly larvae or guinea worn can cause diseases for the affected person. So, it is our responsibility to keep ourselves and our surroundings clean and organised.

If you want to feel comfortable in the fact that your house and surrounding is free from pests and other harmful creatures, have pest inspection conducted by Enviro Safe Pest Control. To know how we can help you with mites pest control, call 1300 997 272 and talk to our exterminators today. 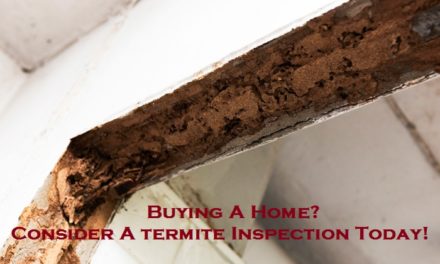 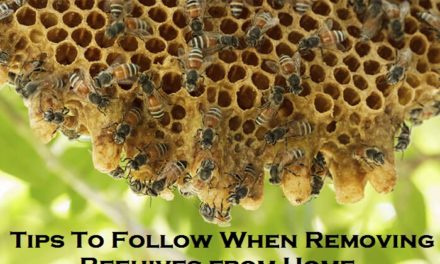 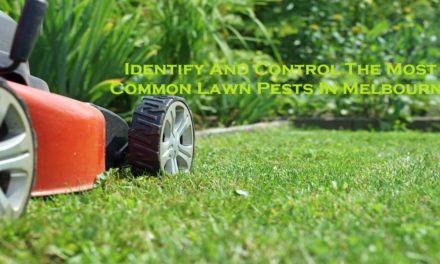 Identify And Control The Most Common Lawn Pests In Melbourne 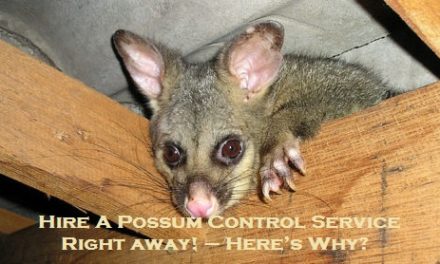 Hire A Possum Control Service Right away! – Here’s Why?