COVID-19 Update: We are currently open and taking precautions. All our technicians wear mask and gloves when we visit your place and do our best to take responsibility to uphold our duties during the job.
How to Get Rid of Wasp & their Nest? - Enviro Safe Pest Control

Wasp is one of the most dangerous pests as they have a tendency of stinging. Their sting can be very painful and if not treated can ask for strict medical attention. Wasp likes to stay in colonies and work along with large groups. They like to stay together in the nest and work very hard to protect and build their nest. If you have sighted a wasp nest in your yard or surrounding then it is advisable not to use any DIY techniques instead call for help from a professional Wasp Control Melbourne agency.

Wasp generally builds their nest at almost double the speed in the summer season, that is the time when the worker wasp is most protective about the queen wasp. Hence if you witness a wasp nest during winters then it is best to clear it out in winters or early spring when the activity is minimalist.

Be sure that it’s a Wasp Nest

Most of the stinging insects such as the honey bee, hornets, yellow jackets, wasp look alike and build their nest in a similar pattern. It is only the wasp nest removal Melbourne professionals who are able to distinguish. Hence it is very important to be doubly sure that it a wasp nest which the pest control agency is targeting. As a hornet nest can pose much more dangers and can be life-threatening.

Being Cautious is the Key

Pest control agencies are well aware of the fact that people who are allergic to stings should be kept away from this operation. As a couple of stings can prove to be a major concern. Wasps generally build their nest of tree top or porch ceiling which is difficult to reach hence while conducting the operation there can be a danger of falling from a height. Apart from that as mentioned above DIY techniques should be restricted, that is one must be very cautious while using sprays which are available as they can have side effects if inhaled.

Time of the Day

Wasps are more active during day time and are very sensitive to flashlight and torch light. Hence pest control Melbourne agencies generally target wasp nest during dawn or night time, while keeping the light to the minimum.

In short, wasps are difficult pest to handle hence it is best to hand over the task to pest control agencies and stay away from DIY methods. 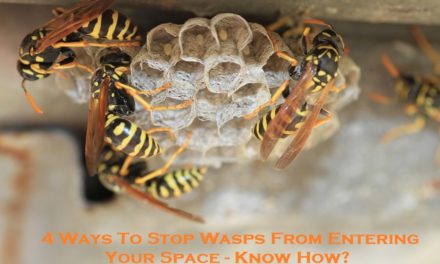 4 Ways To Stop Wasps From Entering Your Space – Know How?

How to Select a Reliable Pest Control Company? 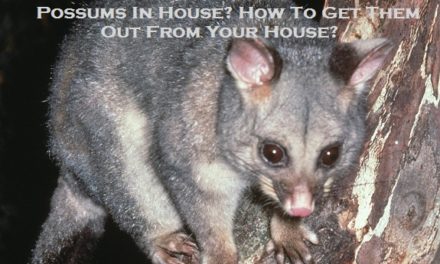 Possums In House? How To Get Them Out From Your House?