COVID-19 Update: We are currently open and taking precautions. All our technicians wear mask and gloves when we visit your place and do our best to take responsibility to uphold our duties during the job.
Porotermes Adamsoni - Enviro Safe Pest Control Melbourne

The Porotermes Adamsoni is a damp wood termite that gets distinguished for its orange head and rectangular black toothed jaws. The termites in this species grow up to 2 cm long. This species of termites get majorly found in south-western and eastern mainland of Australia. The termites build their nests in eucalypt trees, logs and the decaying stumps. The Porotermes Adamsoni produce cylindrical hollows in the heartwood of the host trees. These termites don’t build external plastering and runways. These species are mostly found in forests but also found in gardens, fences, and buildings. The termites don’t build large colonies instead they prefer to live in small independent groups. 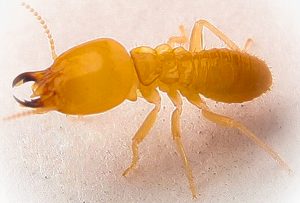 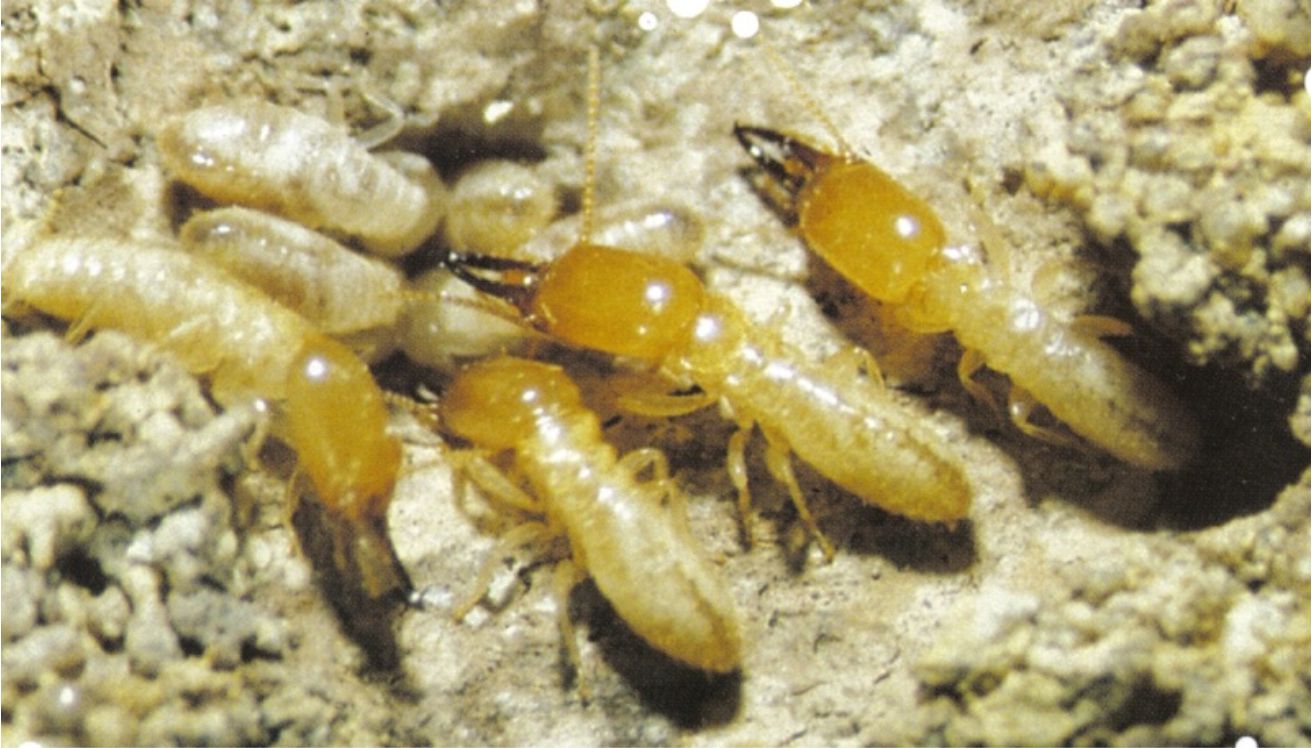 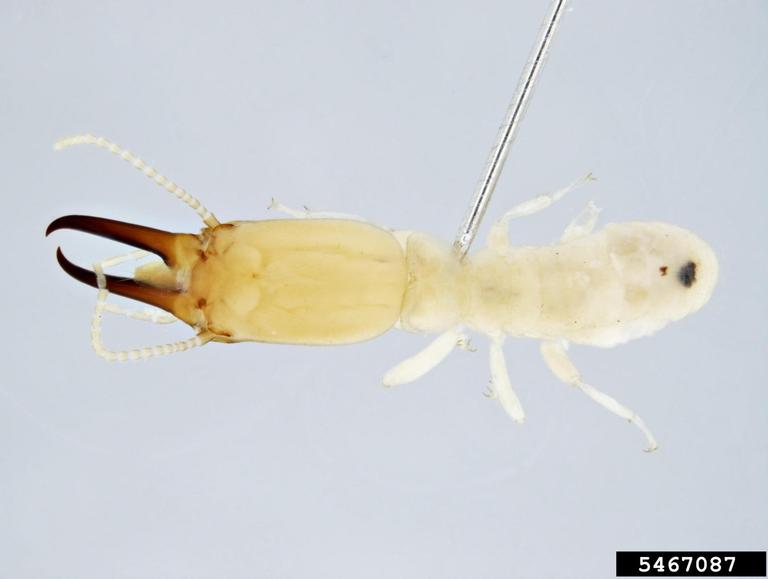 The termites are well known for damaging properties, but these white monsters also are responsible for affecting human health!

The white monsters never sleep, and a single female termite can lay up to 30, 000 eggs per day!Such factors raise the signs of  severe

The termites avoid sunlight and prefer to live in dark places. The monsters become

Termite infestation is a major threat to your property! You need to take preventive measures immediately to eliminate

Thing you should know

Enviro Safe Pest Control is one of the leading pest control companies. We offer a wide range of pest control treatments pan

Apart from the insecticides, you can also implement certain home remedies to eliminate the termites from your property.

Preparation needs to be done before treatment

Before you decide to implement the DIY treatment techniques