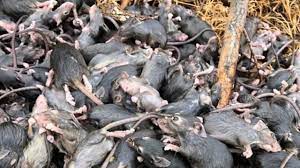 Farmers across Victoria, New South Wales and Queensland are so desperate about the raging mouse plague and are requesting the Government to help them in this tough situation. As millions of rodents are continuing to invade homes, farms and schools, the farmers assembled at the State Parliament yesterday to ask for $25,000 for baiting the mice. However, no ministers partook in the meeting, which further made the farmers feel frantic. You can also hire a professional Mice Removal Melbourne company for all controlling the mices in your house or commercial areas.

Lisa Minogue, a farmer from Barmedman told that the smell was horrific. The farmer also added that around 38 loads of washing have been done in three days and about $200 has been spent every five days to bait the house.

NSW Farmers Grains Committee Chair Matthew Madden told that the loss of stored grain contributed to the greatest financial impact as the loss has been estimated between $50,000 and $150,000.

Minister for Agriculture and Western New South Wales Adam Marshall complained about the time of the meeting. He criticised that if the farmers were serious about getting the attention of the government, they would have organised the meeting at a time that the ministers could actually attend. However, the farmers around Victoria, Queensland and New South Wales along with CWA have joined together to insist the State Governments to provide urgent financial support to tackle the situation.

Two organisations have conducted a survey and found that the impact of mouse plague is continuing to spread across central west regions and through the south. The concern has also led to the financial, social, mental and health impacts on farmers, their families and communities.  According to the survey results, the cost of baiting has exceeded $150,000. Also around 80% of farmers also reported damage to their infrastructure and agricultural machineries, costing between $20,000 and $150,000.  There is another problem on the rise, with 75% of farmers reporting that they are unable to access bait when needed.

Time For the Government To Act:

The State Governments of Victoria, Queensland and New South Wales have a big role to play in supporting the farmers to treat their own grains, decreasing the cost and reducing the biosecurity risks pertaining to installing the bait system. People are facing issues with sleeping, which contributes to affecting their mental and physical health. As all these financial and health impacts would lead to unprecedented drought, it is the time for the State Governments to take required remedial measures and act quickly.

If you have been dealing with mice or rates getting into your houses and damaging your possessions, don’t hesitate to contact Rat Removal Melbourne team for assistance. Remember that rodents can cause various problems such as contaminating drinking water, chewing parts of appliances and even damaging your infrastructure. For this reason, you should be more cautious and keep an eye out for the rodents on your property. If you need any help with rodent control in Melbourne, call Enviro Safe Pest Control on 1300 997 272. 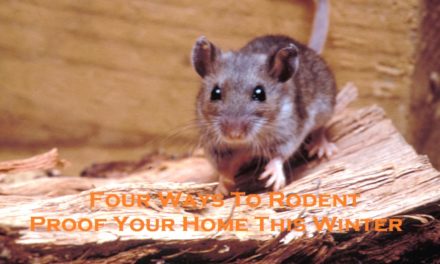 Four Ways To Rodent Proof Your Home This Winter 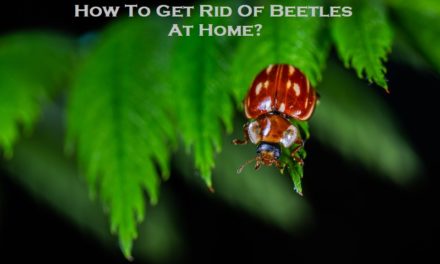 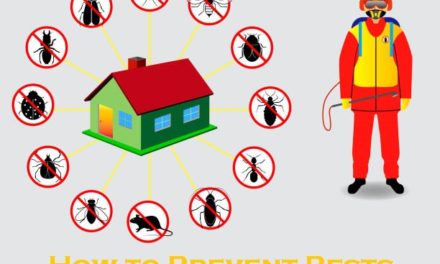 How to Prevent Pests from Entering Your Home? 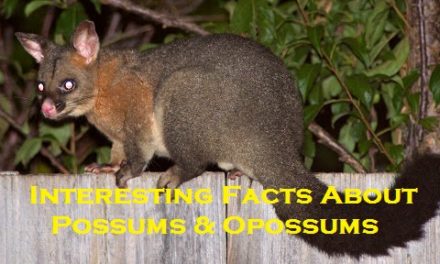