We are open and following COVID guidelines. All our technicians are fully vaccinated.
Mice Plague Across Australia – See What Locals Are Saying! | Enviro Safe Pest Control

Mice Plague Across Australia – See What Locals Are Saying! 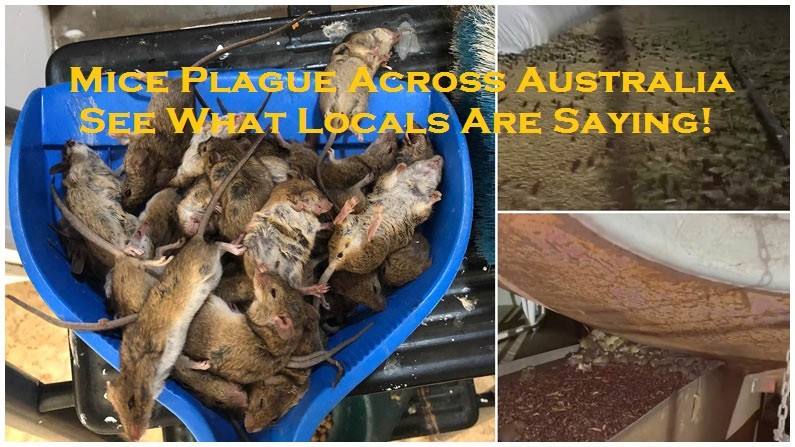 Recently, a few videos from Australia’s New South Wales have gone viral online, leaving the netizens disgusting and horrifying. Currently, the country is going through one of the most terrible rodent plagues that the world has seen in the recent decades.

Millions of rodents have been reported to invade homes, farms, educational institutions and even hospitals, causing enormous destruction. After dusk, when the nights get colder, the mice are moving out of the grain stores and paddocks in search of warmer places. They have started to nest in people’s houses and vehicles.

The locals of central New South Wales, Queensland and Victoria have described how the rodents are invading their homes and assets. Let’s see what people have shared about their worst experience with the plaguing mice.

Sam Sparkes, a resident of Tullamore, told that the mice have gradually destroyed her home where she has been living together with her husband and four sons. Though she has fortified her home, the rodents are making new ways into their home by chewing holes in the ceiling and walls. She also added that the mice are getting in and eating the food stored in the pantry. Despite cleaning the kitchen every night, she finds mouse poo everywhere when she wakes up. As the problem has gone so bad, she feels like burning her house down. Sparkes added that she has also got a bad infection and fallen sick when a mouse ate into her feet while she was asleep.

Tyler Jones, who is just 14 years old, has shared a video that shows mice falling down from an auger. He said “It’s raining mice,” as hundreds of mice falling from the auger machine. In between going to school, the little boy has been helping their parents Graham-Tracey to clean around the property. He has been setting traps for the mice but that were not enough to cope up with the plaguing rodents. Tyler told that he was getting up several times a night to empty the traps, so getting a good night’s sleep has become a great challenge.

Mr. Bennet, who was paralysed by contracting encephalitis from mice, told that he has been spending several hours a day to set traps and empty them. He also added that it was unrelenting as he was catching around 500 to 600 rats a night.

Though farmers are using baits to control the growing numbers of rodents, the only real solution is to contact the mice removal melbourne experts. For rodent control Melbourne, you can call Enviro Safe Pest Control on 1300 997 272. We will evaluate the severity of the infestation in your property and come up with the most appropriate rat removal melbourne solutions  for you. 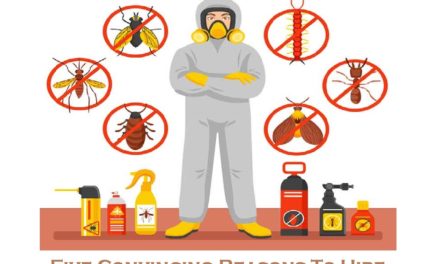 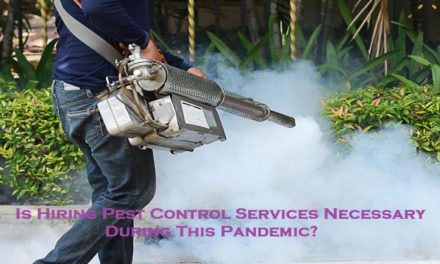 Is Hiring Pest Control Services Necessary During This Pandemic? 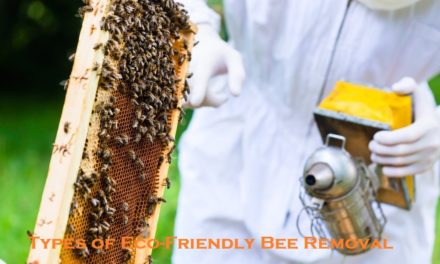 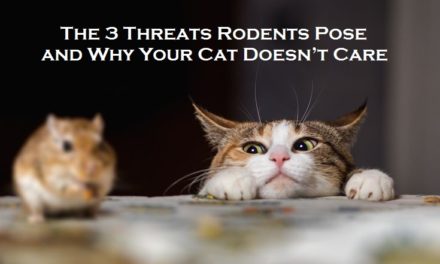