We are open and following COVID guidelines. All our technicians are fully vaccinated.
Mice Sparked A Fire And Destroyed A Rural NSW Family Home | Enviro Safe Pest Control 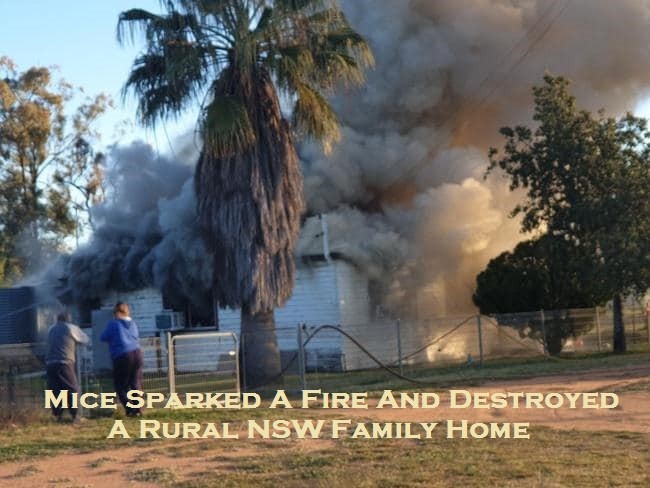 For months, mice have emaciated the fields and infested homes in eastern Australia, from the southern border of Victoria all the way to the northern state of Queensland, causing millions of dollars of damage to properties, crops and machineries. Now, the situation has become worse as the mice plague has destroyed a home in NSW by sparking a fire.

House of Mum-of-Three Was On Fire:

Rebekah Ward and her husband James live in Gwabegar, in the Narrabri Shire in north eastern NSW with her three sons, John (12), Charlie (9) and Oliver (7). She drove home from work when she received a phone call, stating that her house has got fire. Rebekah has got frightened that something had happened to her three sons. Fortunately, when she arrived home, her three sons were standing outside with their football gear, but the entire house was swallowed by flames.

Rebekah’s Interview To The Daily Telegraph:

Rebekah told The Daily Telegraph that her entire house was reduced to rubble by the fire. She also added that she can rebuild the house but she lost everything else such as boy’s books, toys, whole family’s clothes, linen, toiletries, personal items, photos, furniture, memories, non-replaceable heirlooms and much more. What she has got is her work uniform whereas her boys were left only with their footie gear. She also explained that the fire had been caused by the mice living in the roof and walls, eating through the electrical wires and sparking the fire.

A policewoman said that she had seen mice flying out of the roof to get away from the blaze. So, the police are fairly certain that this awful tragedy was caused by the mice plague that has chewed through the electrical wires.

Setting Up Of A GoFundMe Page:

Zoe Mabey, a friend of Rebekah, has set up A GoFundMe Page for the family with an intention to raise fund to help rebuild their lives. In the description of the fundraiser, Ms Mabey described the horrifying moments gone through by Ms Ward and her family. She also stated that the family has lost everything, so it would be greatly appreciated if people could spare anything to rebuild their lives.

Losing the home to fire and standing empty-handed is really a terrible situation that no one should ever face in their life. If you don’t want to get into such tragedies, we urge you to hire a professional rat removal melbourne experts by calling Enviro Safe Pest Control on 1300 997 272 for mice removal in Melbourne. 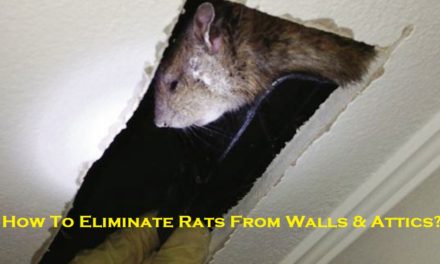 How To Eliminate Rats From Walls & Attics? 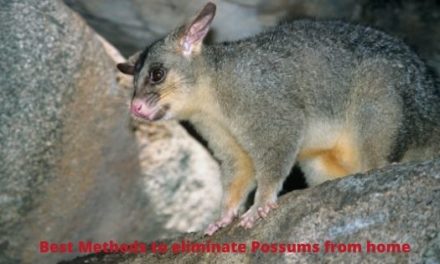 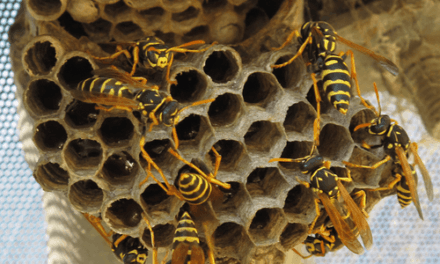 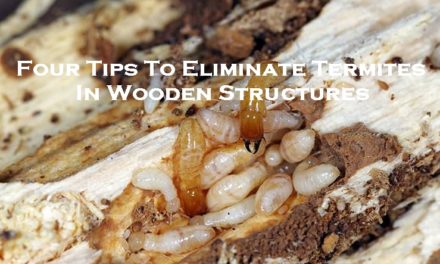