The Crane Flies also called giant mosquitoes as there are close similarities in appearance of both the creatures. But, these creatures are not blood-sucking insects. Thus, the humans don’t have any direct potential risks from these creatures. After reaching their adult stage, these creatures don’t eat anything as they don’t have mouthparts. But in its larval stage, these creatures are real troublemakers. The larvae are also known as leatherjackets. The leatherjackets hide below the soil surface and destroy the roots and stems. The crane flies are red, yellow, gray or brown colored. In shape, these are giant mosquitoes and have long antennas with multiple segments per stalk. The females lay eggs in groups. For its adaptive characteristic of surviving in a different environment, this insect species is widespread across the world. 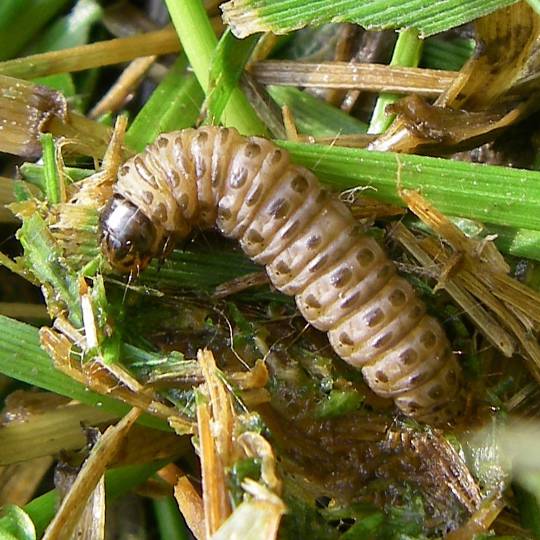 You will find vast varieties of lawn pests in your lawn. While most of the pests

Enviro Safe Pest Control is a certified and registered pest control company. We have

Things you should know

If you search for pest controllers in Australia, you will list out numbers of professionals