We are open and following COVID guidelines. All our technicians are fully vaccinated.
Insurance Nightmare - Call For Mice Plague To Be Declared A Natural Disaster 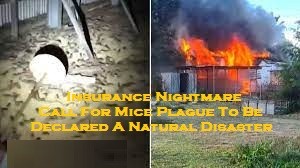 Millions of mice are scaring Australians and it seems like there is no end to this dilemma.  The mouse plague which started around ten months ago has devoured tons and tons of crops and destroyed machineries. The problem has become too severe that mice have made their way into homes, biting the occupants and sending them to the hospital. Eventually, they became voracious, causing extensive damages to cars, sparking fires and destroying homes.

Where Are The Mice Now?

The problem first started in the grain belt across western New South Wales, which then spread to Southern Queensland, Northern Victoria and into South Australia. The infestation of mice in South Australia has surprised the experts because the vermins have become tougher to withstand the regions’ dry summer.

Impact Of The Mice Plague On Australian Families:

While many farmers have lost most of their crops and fodders, regional businesses like cafes, restaurants and grocery stores have also been impacted.

A Newcastle family was left horrified after a voracious rodent stowed and damaged their luxury four-wheel drive Land Rover that was taken to Hunter Valley to celebrate a relative’s birthday. The rat that lived under the carpet has made extensive damages to the vehicle, costing $19,600 to fix the problems.

Likewise, Moss Vale, a small town in the Southern Highlands of New South Wales, came to halt when rats chewed through a car engine and set it on fire. Fire and Rescue crews arrived to Argyle Street to respond to the information of a car fire. Though the exact cause of the fire was undetermined, the rescue team found a rat’s nest and confirmed the incident by sharing a shocking picture on the social media.

Another family in NSW has lost their home which was reduced to rubble by the fire. A policewoman said that she saw mice getting out of the roof to escape from the blaze. So, it is fairly certain that this fire was sparked by the mice that chewed through the electrical wires.

That’s not the end. Here is another story from Shirilee Jackson who lives in Mandagery, New South Wales. She said a swarm of mice and rats has caused extensive damages to her car in just one right. When she woke up in the morning, she found the seatbelts chewed, flooring, head rest, heater unit and the child’s car seat chewed. All these damages were made in just a matter of 10 hours.

Though Mrs Jackson has insurance and tried to claim it, she was told that the insurance does not cover the damages caused by vermin. In fact, most of the insurance companies in Australia have told their customers that they can’t protect against mice or rats unless they cause fire or floods.

Andrew McKenzie, a mechanic in Orange, NSW, said that the damages caused by the rodents were getting worse and he is now getting around four cars every day. He also added that one of his customers had his brakes fail at an intersection while another customer’s car was about to burst into flames. The rats built their nest under the engine cover and gnawed through the fuel line, making the fuel to leak everywhere. The car was parked in a garage which was very close to their house, so it would have been a bad situation if the leak was not sorted out at the right time.

Call For Mice Plague To Be Declared A Natural Disaster:

Some exasperated Aussies want the mouse plague to be declared a natural disaster so that they can claim for insurance pay outs. However, Finder insurance specialist Taylor Blackburn said that the insurance providers see rodents, insects and vermin as a preventable problem, and the damage caused by these creatures can’t be covered. He also added that some insurance policies cover you if the damage done by rodents results in floods or fire.

Though it seems to be heart breaking for those involved, prevention is the key to protect your assets from the rodents. If you don’t want to be a victim of this current mice plague, feel free to call Enviro Safe Pest Control on 1300 997 272. We have experienced mice removal melbourne experts who can help you with getting rid of the existing mice problems and preventing future infestations. 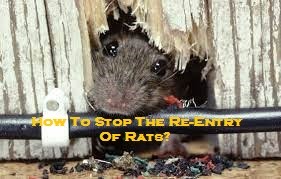 How To Stop The Re-Entry Of Rats? 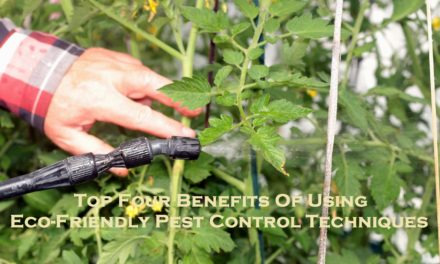 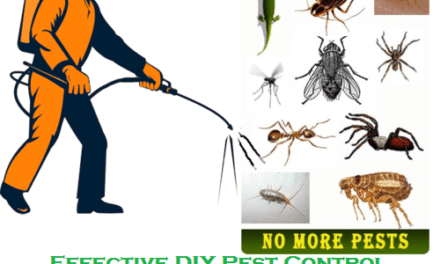 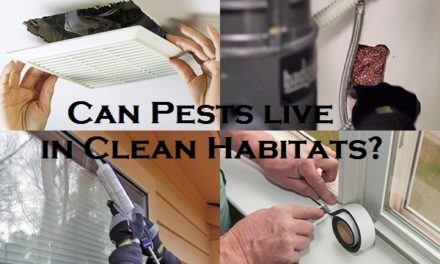 Can Pests live in Clean Habitats?